Team Berger, Bartlein, SEB (aka “the old geezers”), won the F-Open 1,000 yard team championships at the 2016 NRA F-Class Long Range Championships in Lodi, WI with an aggregate score of 1574-65x. All members were shooting Bartlein barrels. The team also set a pending 1,000 yard Grand Senior record 80 shot of 789-38x. The Team already holds the Senior record with a 787-33x.

Don Nagel is the only team member under 70. The others have an average age of 74 years.

"We are using the best equipment, Berger Bullets, Bartlein Barrels, SEB Rests, and the great cleaning supplies from Bore-Tech. All of the Team Berger-Bartlein-SEB members are also members of the US F-Open Rifle Team.

Speaking for the US F-Open Rifle Team, we are truly appreciate the generous support by Bore Tech when we are traveling to International Matches world-wide by supplying Bore Sticks, Eliminators and Patches at the matches since 2005. We are proving that Clean Bores win Matches!" 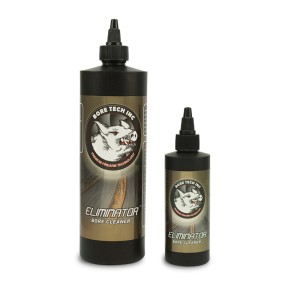 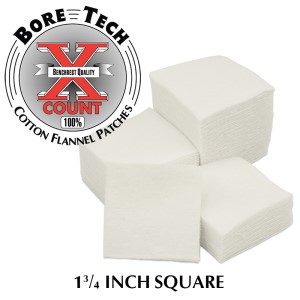